It should only be another month until I can touch the floor. 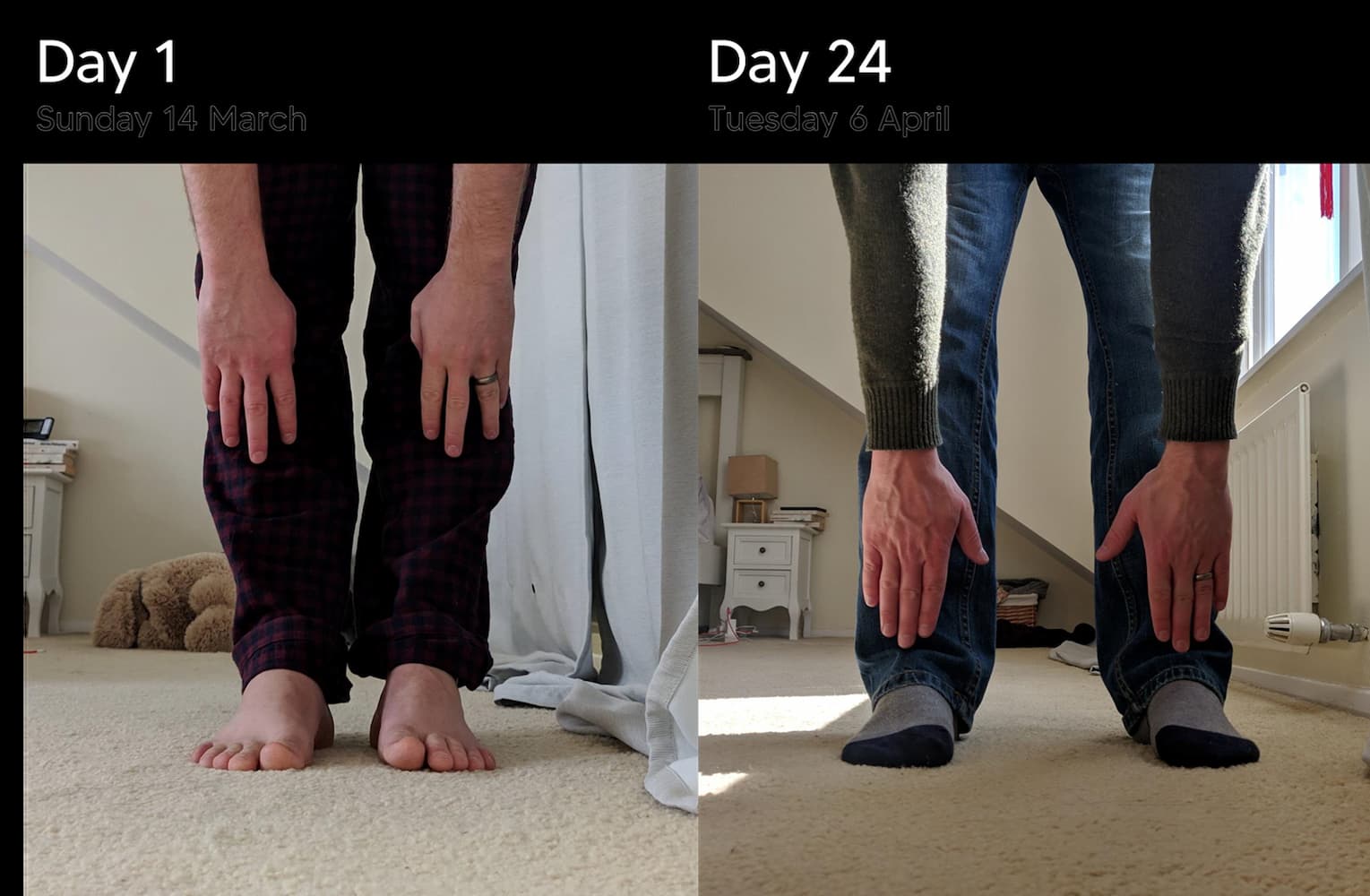 A week bookended by home cooking. We started on Bank Holiday stuffing Lǎolao's wild garlic dumplings into our faces and finished with Piglet's first foray into the kitchen.

Through the week, I had a pleasingly empty work calendar. Did I fill it with useful projects and a feeling of fulfillment? I did not. Instead I got bored processing data and frustrated by server outages. Yay?

I did get out on my bike to try a bakery slightly further from home. Too much tasty bread for too little exercise.

While I was cycling, Piglet was round Lǎolao's being scared by leaves. She's not great with unexpected animus. When the wind stirred the pile she was playing with, she fled to the consolation of hugs indoors. Leaves studiously avoided from then.

Slightly braver was her performance on returning to nursery. While we got the anticipated tears on first drop-off in 4 months, a slice of toast was enough to placate her. The Chef had a half-day to pick her up early. The intention was for a peaceful pram nap while walking home, which instead involved following a racing toddler around fields.

Friday was less tearful and she stayed for the full day. Charmed everyone with her stream of consciousness and requests for stories. We'll see how long it lasts.

With the reintroduction of strangers, we planned for nothing exciting this weekend. Saturday; two park trips. Picnic and swings in the morning. Looking for newts in the afternoon, but we found the nature reserve trashed. Lockdown has baked the teenagers and drunks and they took it out on the ponds. Aggravating. We taught Piglet her first lesson of civic pride and she helped steer a long stick to fish out empties.

(Speaking of newts, this video took me back 20 years to developmental biology lectures.) 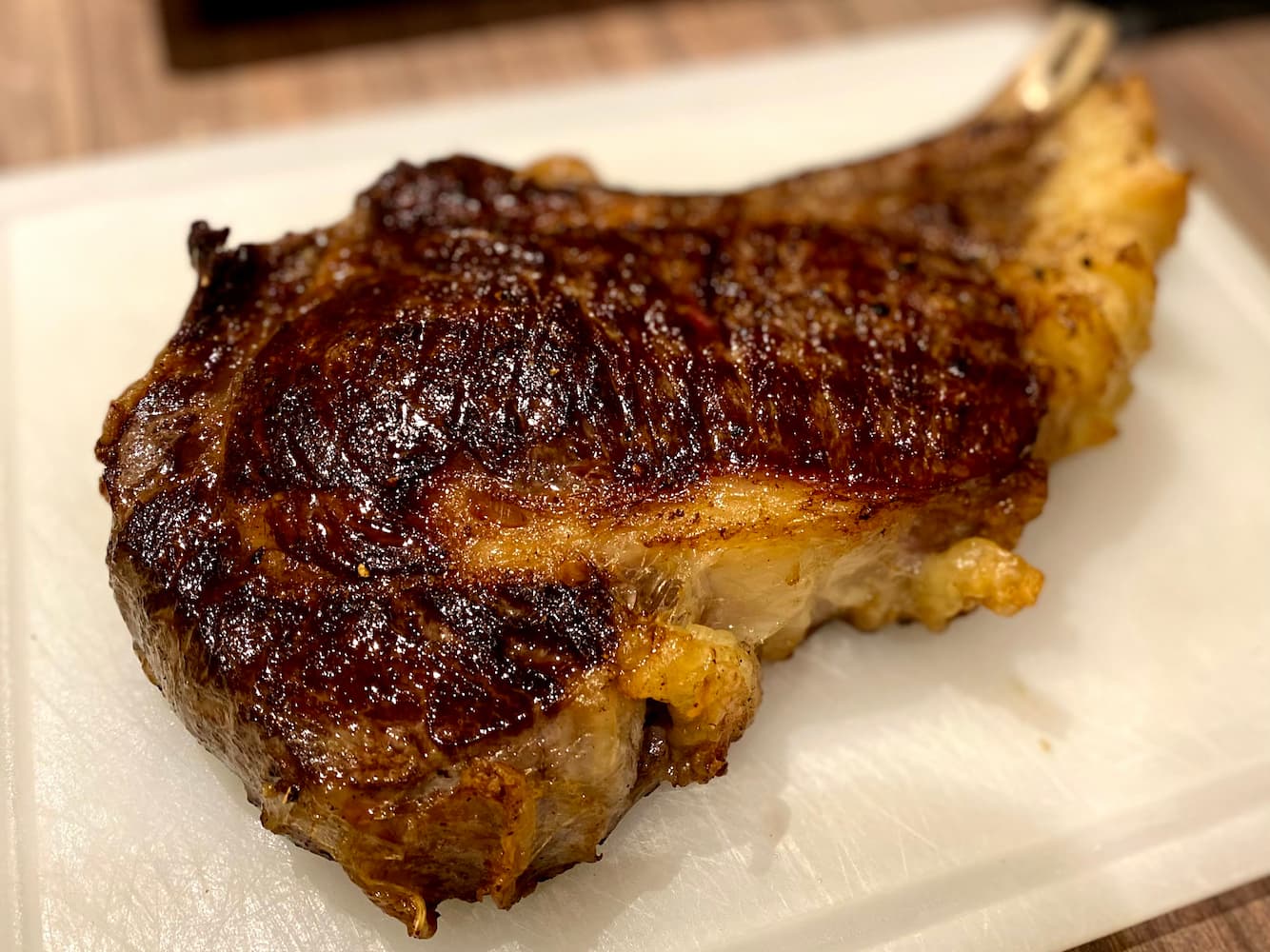 April snow was flurrying on Sunday and we made no plans to leave the house. Grandma is feeling the hurt of losing a day to nursery and bullied Grandad into helping repair the bath so she could play with Piglet. Repairs took him all of 5 minutes so he didn't miss out on too much playtime. When they'd cleared out, Piglet was free to make the aforementioned chocolate cornflake cakes for us.

Rather than a full album, just a track this week. Little Frogs is a lovely ditty with a heart-warming video. (via Lucy Bellwood).