It took me just 3 days to break the sledge going down a hill. I need to cut back on the Covid snacking. 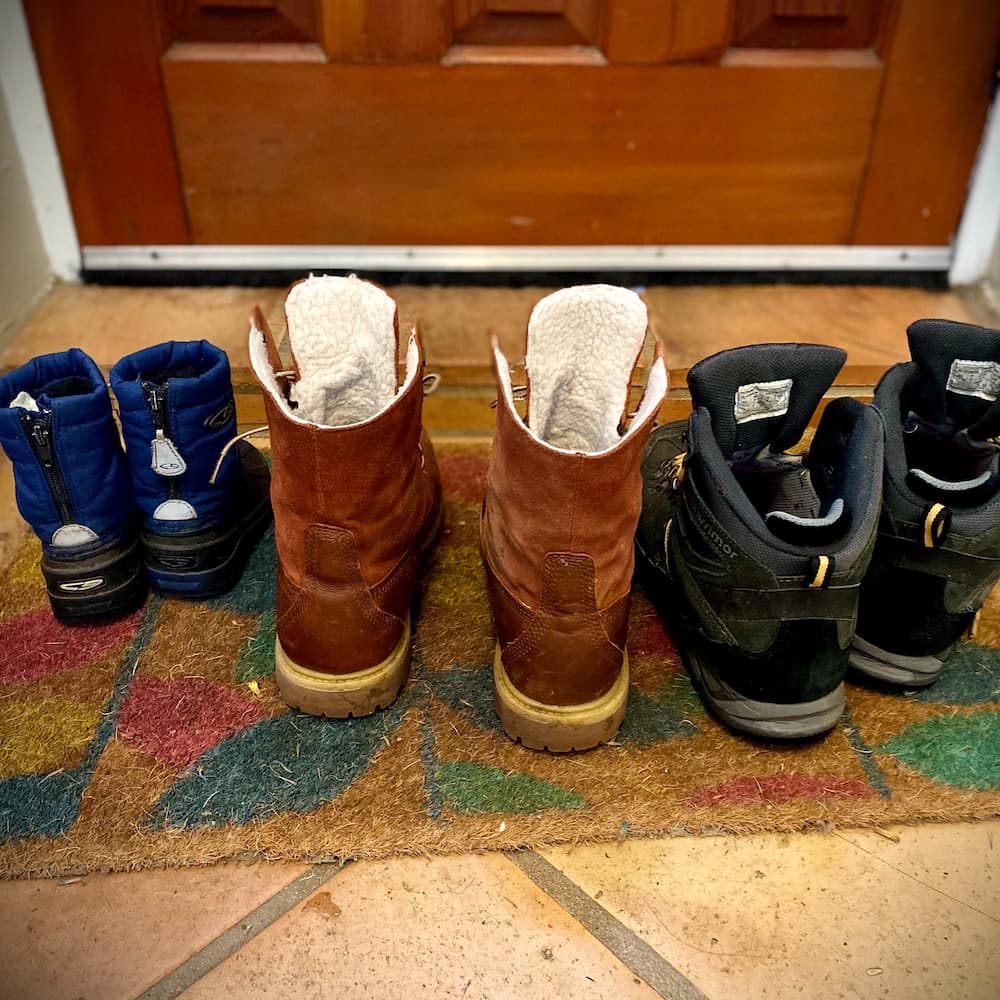 Having broken the sledge I took my first bath in 7 months. Does this mean I've repaired it? No. The bath was awesome though.

I forgot to mention Piglet's first haircut last week! She'd been taking style tips from the guinea pig, with a fringe so long as to obscure all sight. Lǎoyé was called upon and she's now pixie cutted.

It's not the only thing he's been called upon to do. The Chef showed him a picture from Etsy and after a studious appraisal he set off to the shed. Piglet owns a convertible table/stand to reach the sink to wash her hands after using it for colouring in. 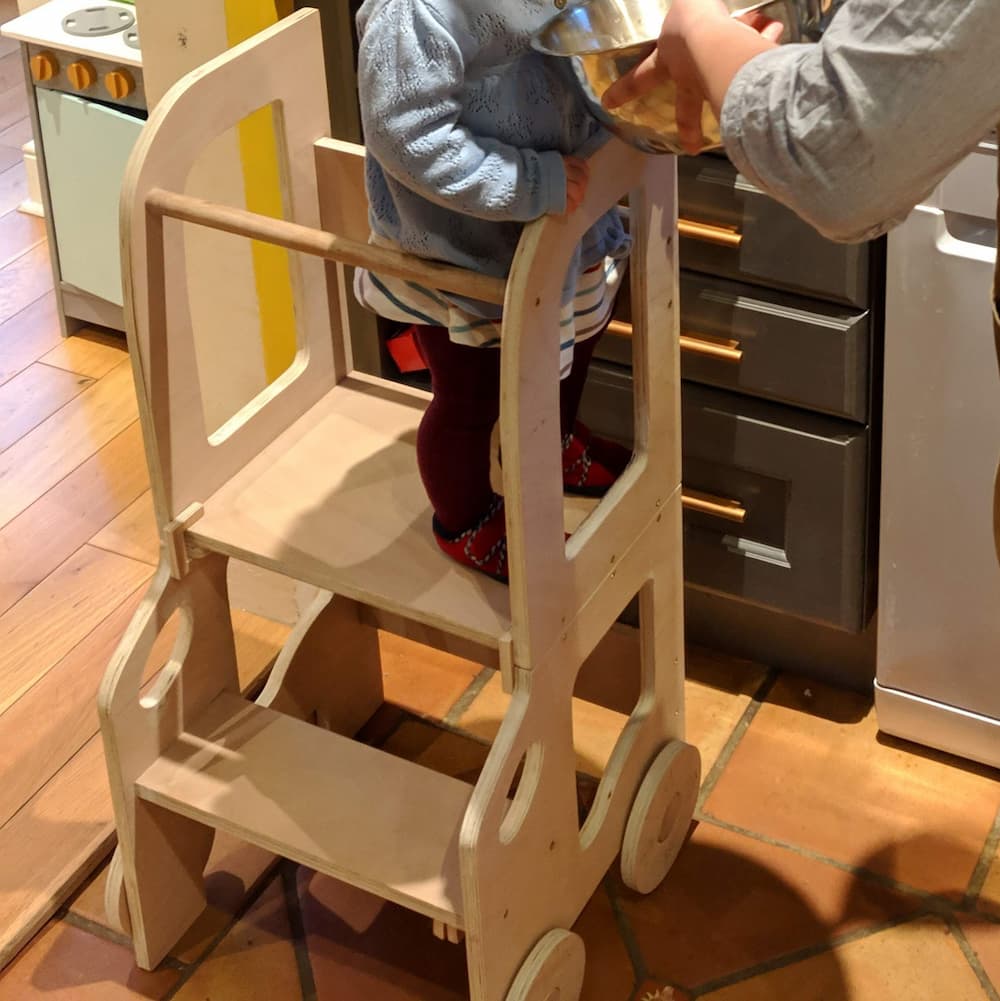 He and Lǎolao celebrated by getting vaccinated. That's half the family done. Once my parents are jabbed, we'll feel much more comfortable sending Piglet to nursery.

She'll definitely have at least one buddy when she returns. The Chef met up with a friend and Piglet spent a disgustingly cute afternoon in the park holding her tiny buddy's hand.

On vaccines, The Chef was offered another one because she's "high-risk". Turns out the GP hadn't updated the gestational part of her gestational diabetes. From Alice Bartlett's weeknotes, she wasn't the only one.

Piglet's spent the last week-and-a-bit giving The Chef an easy time—sleeping through, settling easily—and refusing to sleep for me. Had she not fixed it I was preparing to go on strike. But she's been good this weekend.

Because time is fictional in a lockdown, Pancake day snuck up on us. Fortunately we had the stuff in to bodge through¹. The Chef explained to me afterwards that we've given up alcohol for lent, which was a shock.

I guess I'm going to have to replace alcohol relaxation with calm city builder games. As well as Townscaper I've been playing Islanders and Dorfromantik. This might be my jam in 2021

Google reminded me that today is our one year anniversary of the last time we went to a nice restaurant. I'm looking forward to going back when being indoors with strangers isn't akin to lying in a plague pit.

I've changed the coffee delivery day to Thursday. We no longer run out at the weekend. This is a good life change.