Work crawled to a finish with three things left to do. Of which I almost completed one. At least it's January now, so I can get them sorted and start the year with some easy motivation (more on this in yearnotes).

One late addition to the home office was a needlessly over-designed to-do pad. It's shininess, coupled with a nice pen, means I managed my day-to-day life better over the last few weeks. I watched more bullet journal videos. Still haven't cracked.

After work, we've had a marvelously lazy merrineum. We're bubbled with the grandparents for childcare, so it didn't feel like we're risking killing them by spending Christmas Day together. And it meant they got to see Piglet unwrap Too. Many. Toys.

I'm inordinately pleased that one of them looks like Sean Dyche attending a Best Sausage Award ceremony in his formal High-Viz gear though. 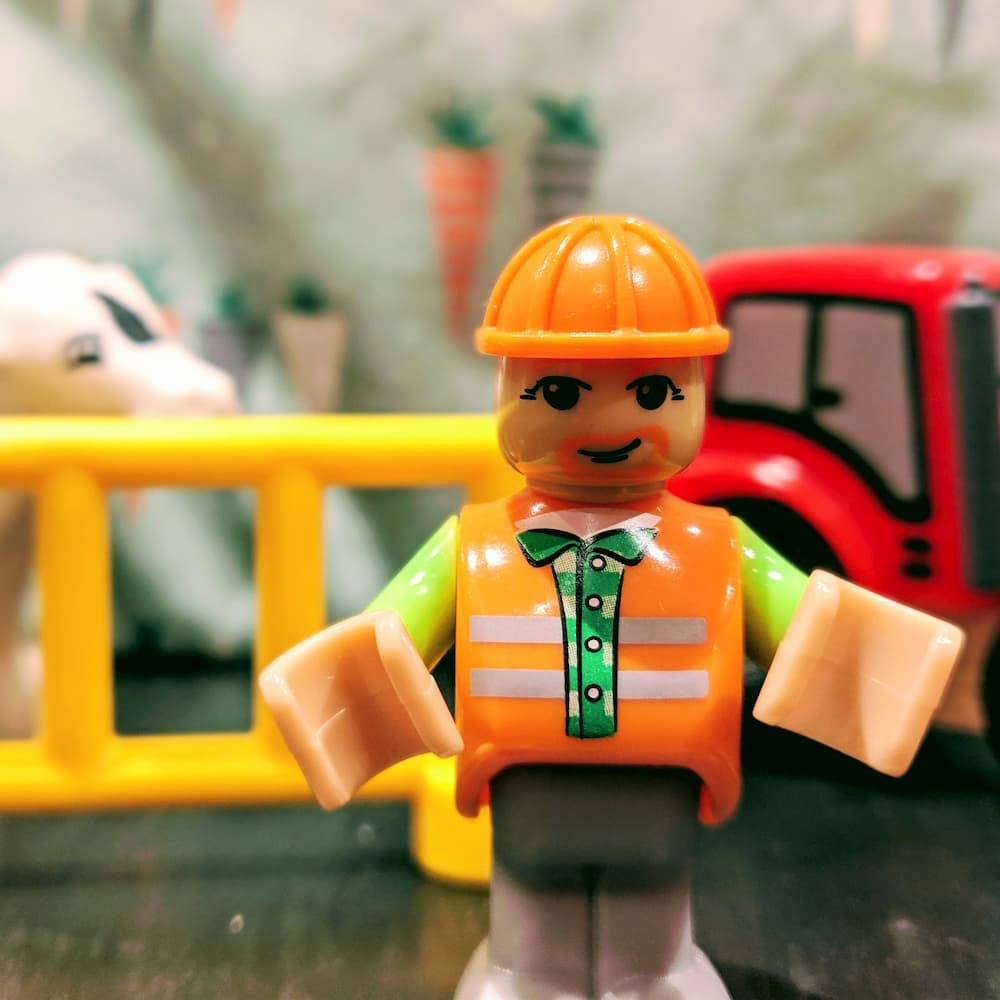 Dinner went hitchless and Scrawl was good tipsy fun till Piglet announced that she was tired and overwhelmed and that everyone should go home now. To be fair, she'd let her auntie know that from arrival.

She's a full blown toddler now and spent Christmas with a corker of a bruise on her chin from trying to pick a book off the floor while on her bike. She saved the bike from harm.

Thankfully, she stayed bruise free when she fell out of the cot. And she can still speak in 2-3 word sentences, so her head can't have been banged too hard. Being able to communicate is making our life easier. She cried in the bath after a cold day out and could shout "Toes. Ow." rather than leaving us confused and helplessly flapping.

I think we've managed to wean her out of a creeping bad habit of co-sleeping for the second half of the night in the day bed. I spent one 2 am being told that each of the In the night garden characters had gone. Then exclaiming "Santa's been, yay!" before switching back to all of the family who've gone and passing out in a puddle of drool.

We've ventured out of the house long enough to walk on South Shield beach with friends, potter around Ignite (fun, but short and at National Trust prices) and guide Piglet away from parked cars on her trike.

On the couch we finished off His Dark Material. Albeit we had to go back to watch the post-credits scene once we found out about it. Four seconds of Roger saying "Lyra, where am I?" Not quite Marvel. Coco made us both rheumy-eyed. And Townscaper is Colouring Book: The Game.

Not being fans of New Year's Eve at the best of times, plague year was a welcome relief. Covid was good for something. Spending it at home boozing sensibly with a stupendous steak was just perfect. Lǎolao turned 60 on New Year's Day, so we spent the majority of the night prepping her a 6 course meal. All she wanted was a Michelin Star dinner. But with the restaurants closed, The Chef had to earn her mantle.

After too long and too much time lying on a cold bathroom floor, the toilet still isn't fixed. I've sanded off all off the plumbers' mait and I'm now trying to wrap sealant tape around a pipe with 3 mm clearance. The tape sticks to itself. While fixing it, the roof started to leak. I might actually cry.