This week has been a restorative tonic for the soul. The prosaic hiccoughs of a regular week interspersed throughout fun adventures.

It started at 5 am on Sunday. You know that gif from Avengers where Bruce Banner explains his secret is that he's always angry? That. But for Piglet being awake.

Once downstairs she flipped herself headfirst off the couch onto the wooden floor. While calming her, I heard a bang from the utility room.

I can't stress this enough. Always vent your worm tea. Especially if there's a couple of dead ones in there. They ferment. Unless you want your child to be raised by The Clangers while you wipe stinky dead worm compost off the walls. 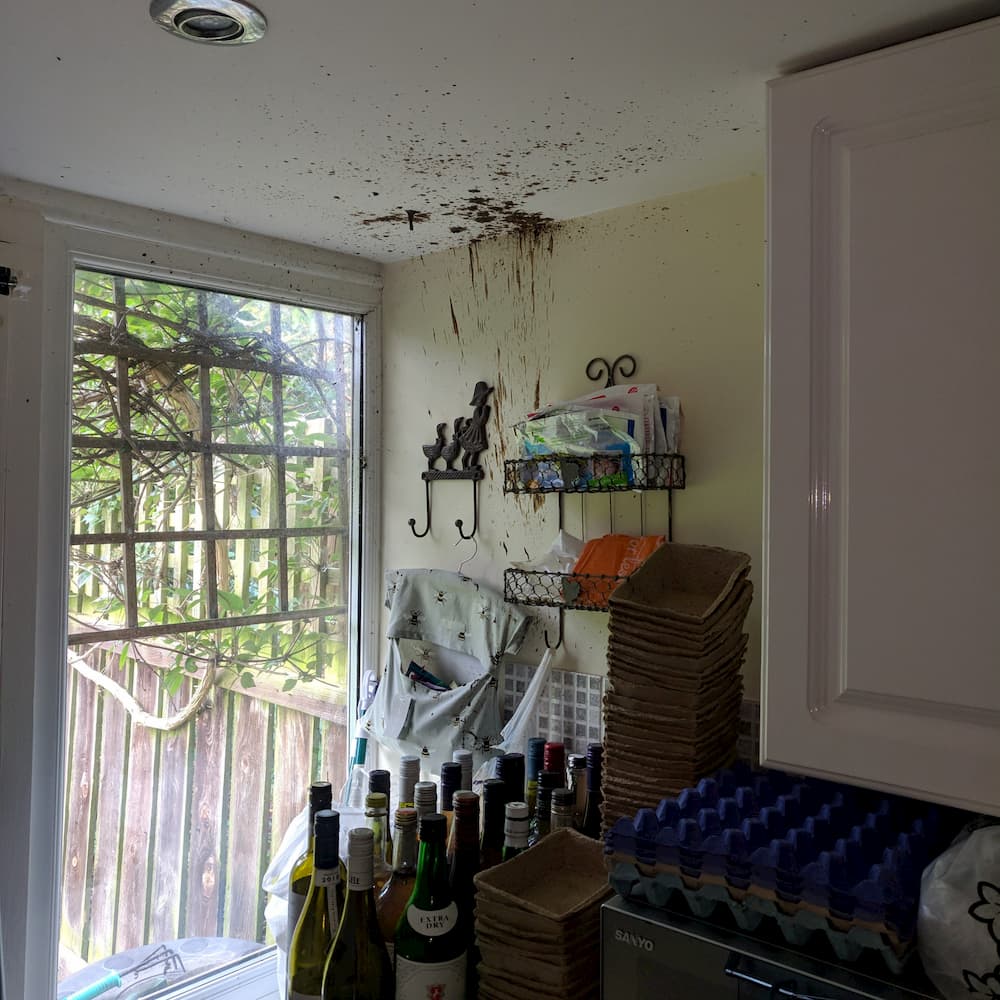 We had holiday booked and paying £1000 to stay in a cottage less than an hour from home was off the cards, so we filled the week with day trips.

We started in Bamburgh on Monday. Fitting the new car seat took longer than expected and we were late setting off. When we got there, it was cold. No one was happy. Piglet stopped speaking Clanger long enough to crap on her clothes (which we thought at the time was bad, but oh ho ho). All in all, a far from auspicious start.

Tuesday's trip to Vindolanda went better. I realised I've radicalised The Chef when she asked the really rather sweet archaeologist if "Anyone else had taken the finds from the site?" I've long had a bee in my bonnet that London gets to have anything of note from up North. We got the reply that "They'd sold the original tablets to the British Museum because they didn't have the capability to store and present them safely. But that they're up to scratch now and we can go read some of them in the museum."

That's right: read Roman tablets. They're on wood and ended up in an anaerobic bog and are preserved well enough to read today. 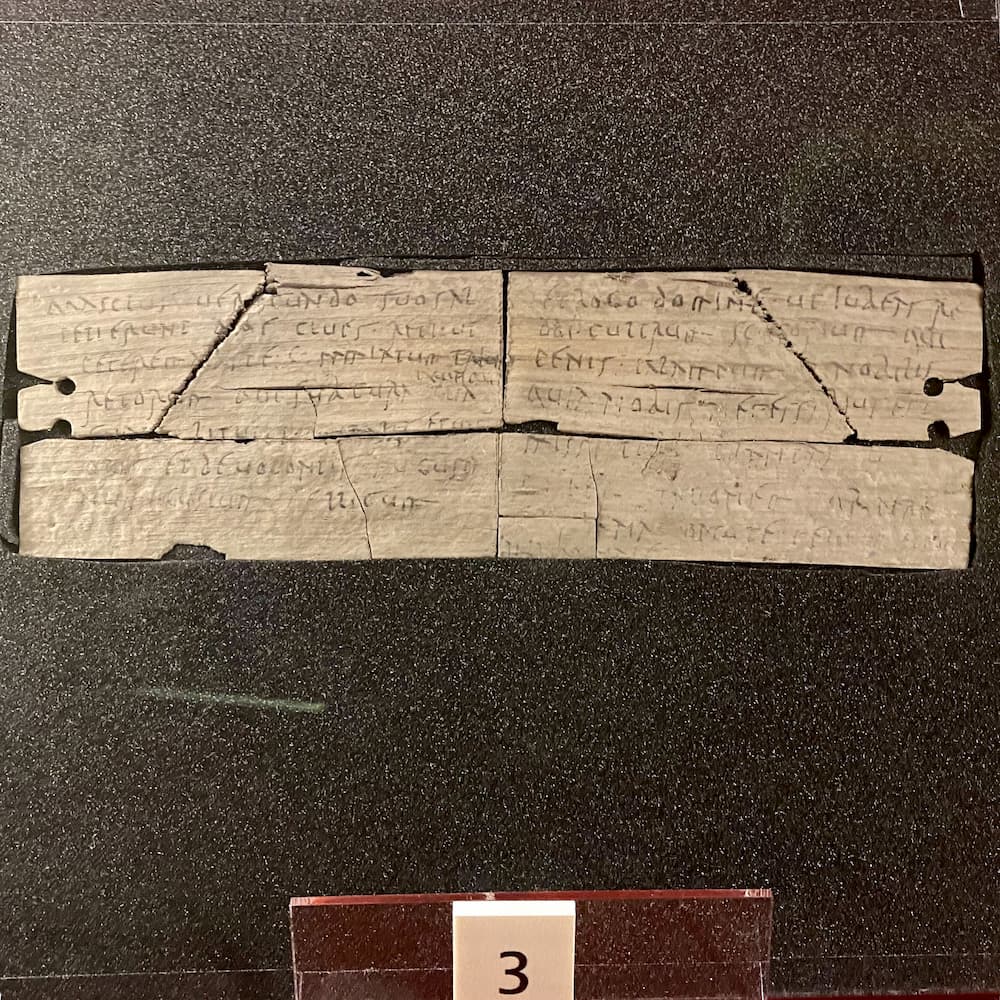 We had to be quiet talking to the archaeologist because Hugh Dennis was on site filming. (New series of Great British Countryside?) Once we find out what the programme is, we'll have to watch find out if we can hear Piglet mooing in the background.

Heading home showed us how wrong we were about Monday's poo. We thought it was the smell from nearby sheep. But it didn't dissipate. If anything it was getting worse. We pulled in to a lay-by to find that she'd enjoyed lunch so much that she was eating it a second time, post processing. Panicked we stripped her on the verge, damped her dress and wiped her off as trucks rolled past. Unphased, Piglet was asleep 5 minutes after setting off. The brand new carseat is already stripped and in the washing machine.

We went to visit friends near Durham on Wednesday. Inside their house. Which I hope is legal. If it's not, rather than incriminate myself, let's say this bit is fictional. Piglet had her usual panic on entering a strange building, but by the end was leaping out of our arms for cuddles with her new besties. Seeing friends is always lovely, but in the 'rona times, there's a keener edge on the joy.

Thursday was The Chef's birthday. We ditched Piglet at nursery and headed out for some delicious food at Rileys. 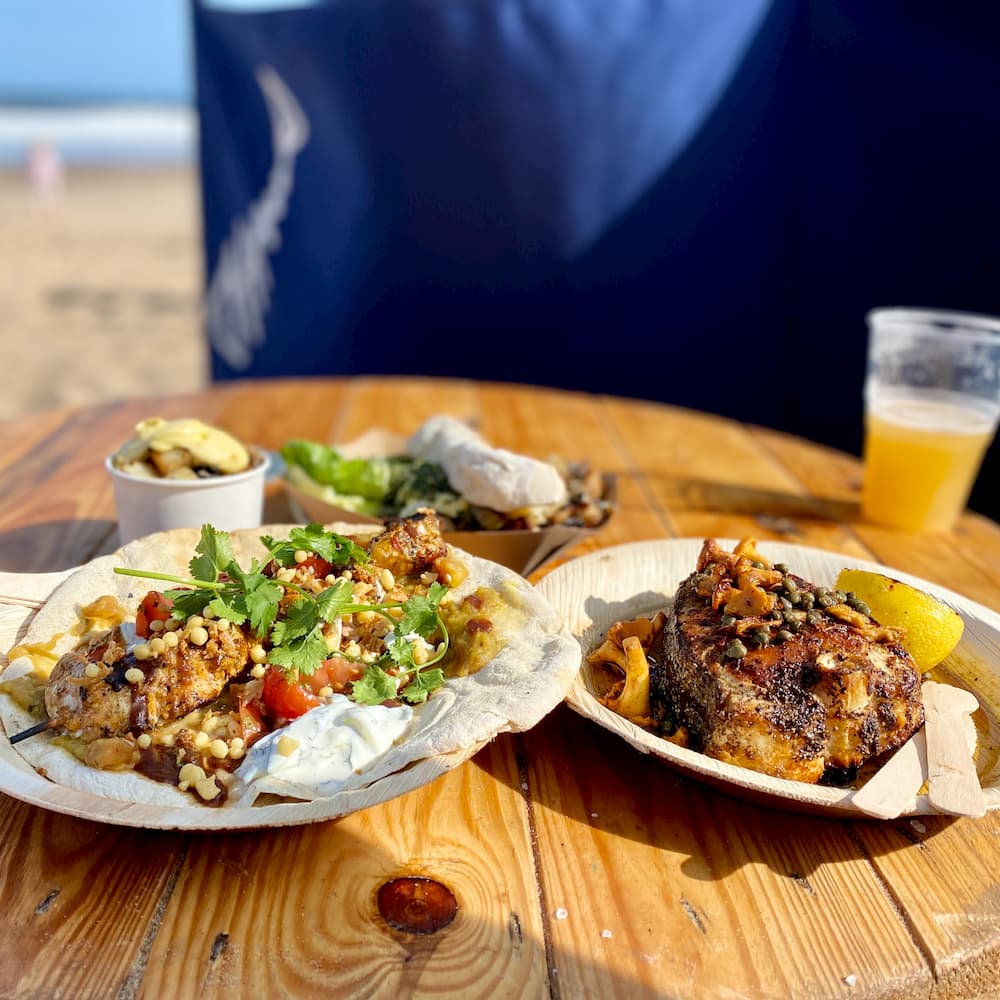 It's a 4G blackspot, so we were almost back at the car before we found out about the local lockdown kicking in at midnight. A few calls to the grandparents and everyone was round for another bout of farewells.

The local council had included an exception for informal family care, which has been refused by the clowns. Our house "doesn't have track and trace like a pub." Despite me knowing the addresses, phone numbers, dates of birth and favourite foods of the four people. If it doesn't have a till, it's not important.

Northumberland Country Zoo does have a till, so we went there on Friday. If we're honest, it's just a big farm. But they've got Lemurs, so they get to call themselves a zoo.

Piglet was nonplussed by the more exotic animals, favouring a stand off with a duck and trying to feed her fingers to a goat.

So excited was she by the duck, that we took a trip out the Havannah Park on Saturday. It's another wildlife reserve within 10 minutes of the house that we didn't know about. We filled our first bag of blackberries, ready for a crumble. Ah, autumn.